The Wisdom of Courts-Martial in Combat

Knowledge is knowing a tomato is a fruit.  Wisdom is not putting it in fruit salad. 1 J ust as a botanist should know that a tomato is a fruit, so too, must a lawyer know the law....
Read More About The Wisdom of Courts-Martial in Combat »

O ver the past several years, U.S. Army Europe (USAREUR) judge advocates and paralegals have participated in exercises that tested the ability of combatant commands and service component...
Read More About Back to Basics »

A Day in the Life

Afghanistan 2018 I n today’s combat environment, it is rare that a fellow military member would wonder about the need for a lawyer supporting a combat mission. Our intent is to show how,...
Read More About A Day in the Life »

Getting a Grip on Strangulation 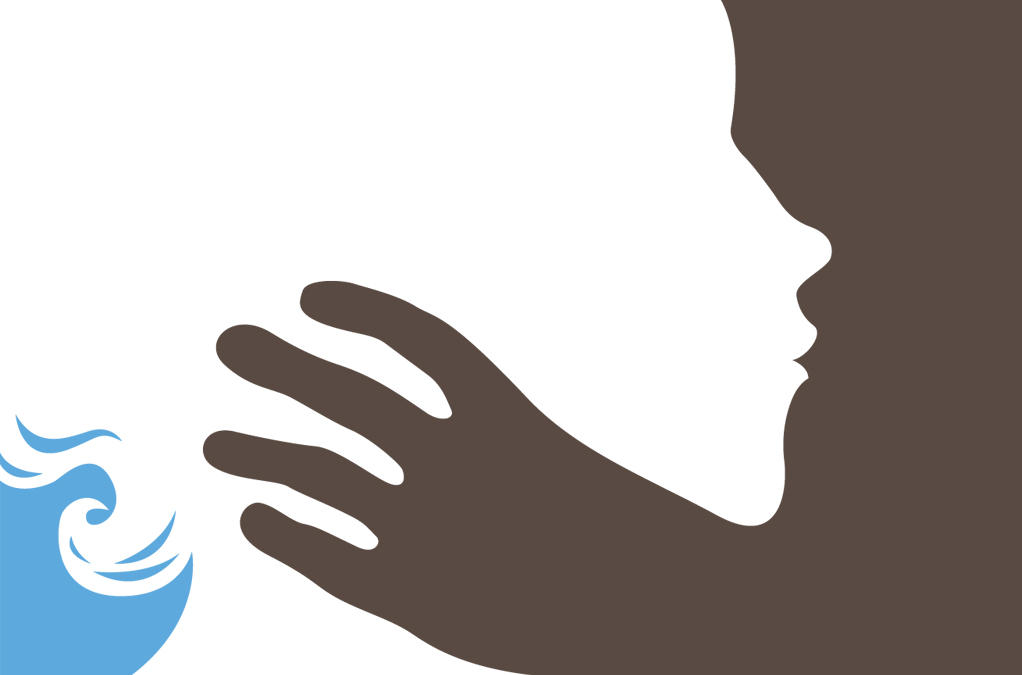 He had even pulled a gun on me once, slapped me black and blue, but nothing felt as scary as this. There was that first part of the attack that so utterly terrified me as I anticipated my...
Read More About Getting a Grip on Strangulation » 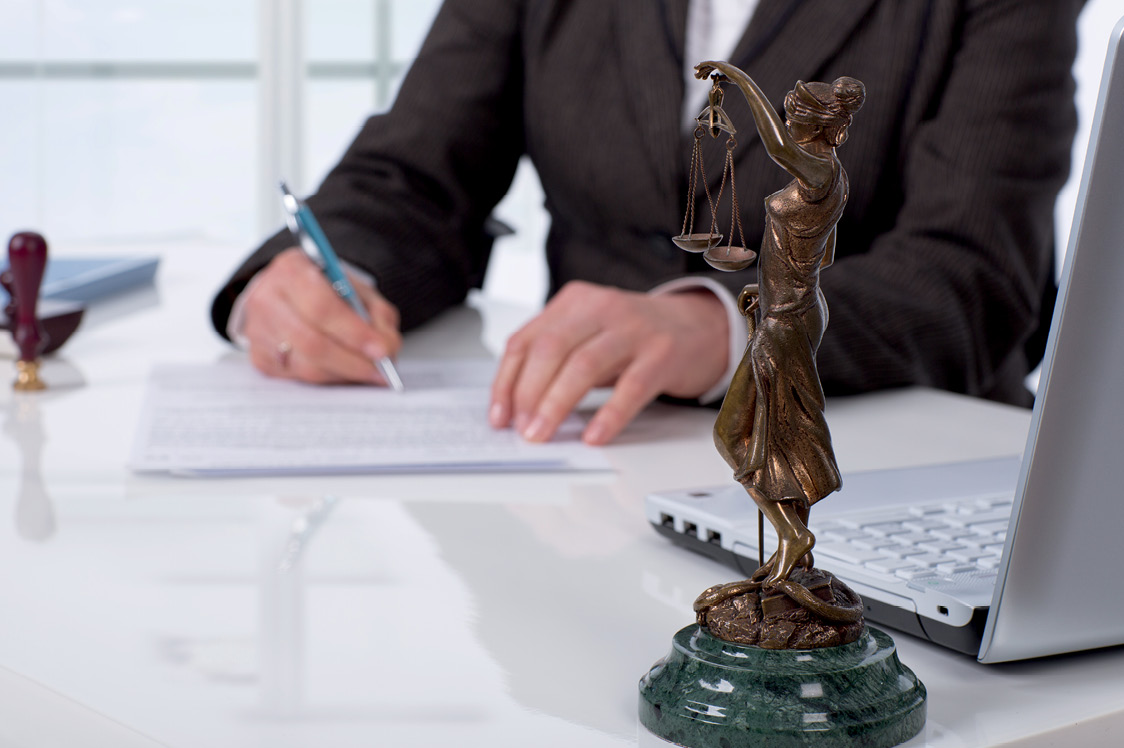 “Get it down. Take chances. It may be bad, but it’s the only way you can do anything really good. ” 1 W hen The Judge Advocate General (TJAG) of the U.S. Army Judge Advocate...
Read More About Start Writing Already »

PT: With the Office or On Your Own 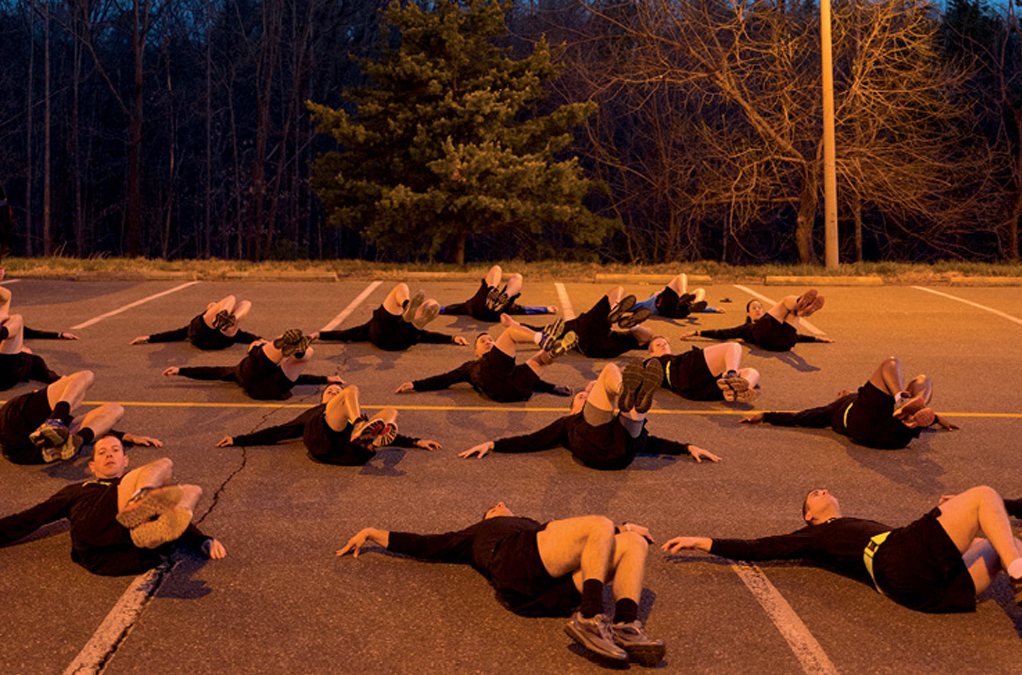 Lieutenant Colonel Dave Goscha (DG): I called my local attorney the other day in order to make an appointment for legal help in incorporating my wife’s business. The attorney warned me that...
Read More About PT: With the Office or On Your Own »

Lore of the Corps A Courts-Martial Revolution

O n 24 October 1968 , President Lyndon B. Johnson (LBJ) signed the Military Justice Act of 1968 into law. The legislation was the culmination of efforts to amend the Uniform Code of Military...
Read More About Lore of the Corps A Courts-Martial Revolution »

Be an Honest Broker

You have had a varied career, including your last assignment at Army Cyber Command. As the Army places an ever-growing emphasis on the role of cyber-and therefore cyber law—what do you think...
Read More About Be an Honest Broker »

Your Commute Is Stealing Your Life

10.8 million Americans travel more than an hour each way to work. And 600,000 endure ‘megacommutes’ of at least 90 minutes and 50 miles each way, according to the Census Bureau. This was not...
Read More About Your Commute Is Stealing Your Life »

Convert test from indesign to PDF

98 In Nazi Germany, a “Kreisleiter” was a “county leader” and was the highest Nazi Party official in a “kreis” or county municipal government. Today, Kreis Kaplitz is in the Czech Republic. In 1944, however, it was part of Germany, having been annexed as part of German-speaking

101 Headquarters, Third U.S. Army, Special Orders No. 229 (19 Aug. 1945). For more on war crimes trials at Dachau, see JOSHUA M. GREENE, JUSTICE AT DACHAU (2003). Strasser and Lindemeyer were apprehended and charged after the Army conducted an investigation into the deaths of the five airmen soon after 8 May 1945 (Victory in Europe (VE) Day). JACK R. MYERS, SHOT AT AND MISSED: RECOLLECTIONS OF A WORLD WAR II BOMBARDIER 298–99 (2004).

107 Perhaps by Lindeman or one of the men accompanying him, although this is unclear from the record.

reasonable doubt and presumption of innocence was not applicable as such to war crimes trials, in the absence of a suitable prescribed standard, the rule requiring that an accused be presumed innocent until proven guilty and that proof of guilt be established beyond a reasonable doubt was adhered to in war crimes trials” in the European Theater (emphasis added). REPORT OF THE DEPUTY JUDGE ADVOCATE FOR WAR CRIMES,

118 Id. Claude B. Mickelwait had a lengthy and distinguished career as an Army lawyer. Born in Iowa in July 1894, he later moved to Twin Falls, Idaho and graduated from the University of Idaho in 1916. He entered the Army as a first lieutenant in 1917 and served in a variety of infantry

England and, in July 1944, deployed to France as the Judge Advocate of the 12th U.S. Army Group.

119 Short video clips about the military tribunal of Strasser are available at http://www.t3licensing.com/license/clip/49312041_033.do and