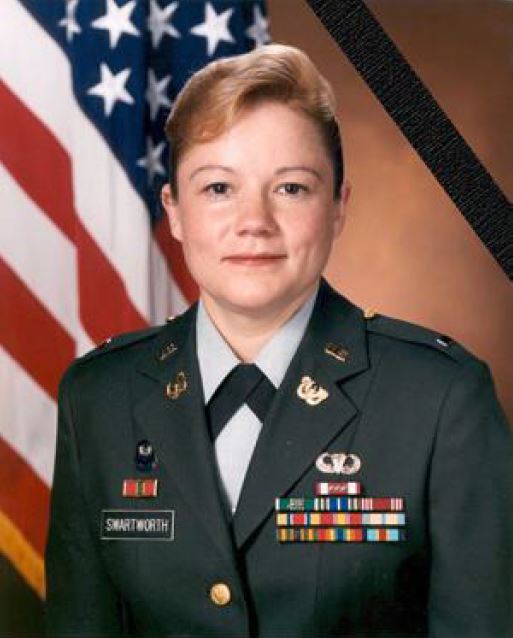 She was posthumously awarded the Distinguished Service Medal for her exceptionally meritorious service in a duty of great responsibility.