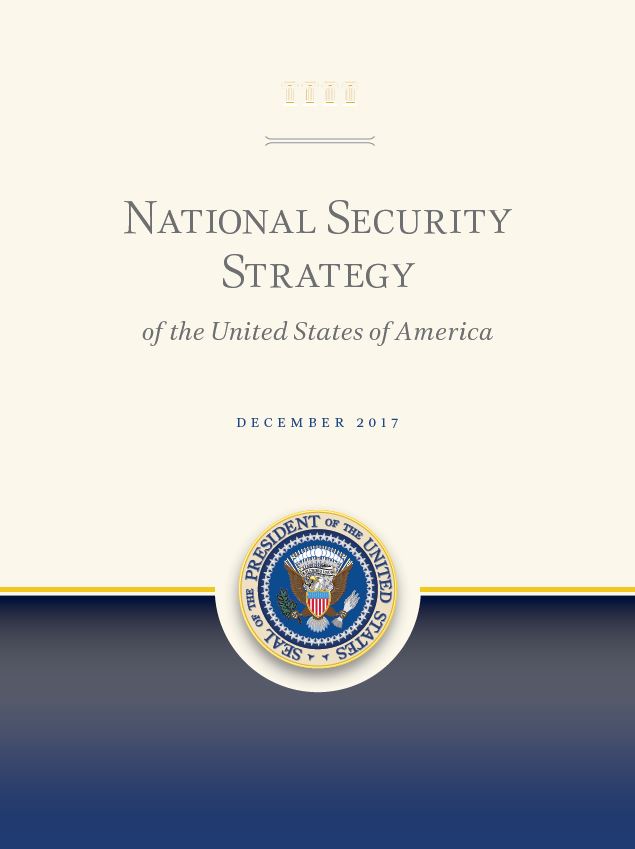 NATIONAL SECURITY STRATEGY OF THE UNITED STATES OF AMERICA

The publication of the National Security Strategy (NSS) is a milestone for any presidency. A statutorily mandated document, the NSS explains to the American people, U.S. allies and partners, and federal agencies how the President intends to put his national security vision into practice on behalf of fellow citizens. It is a reflection of President Donald J. Trump's belief that putting America first is the duty of our government and the foundation for effective U.S. leadership in the world. It builds on the 11 months of Presidential action thus far to renew confidence in America both at home and abroad.

Four vital, national interests -- organized as the strategy's four pillars -- form the backbone of this commitment: