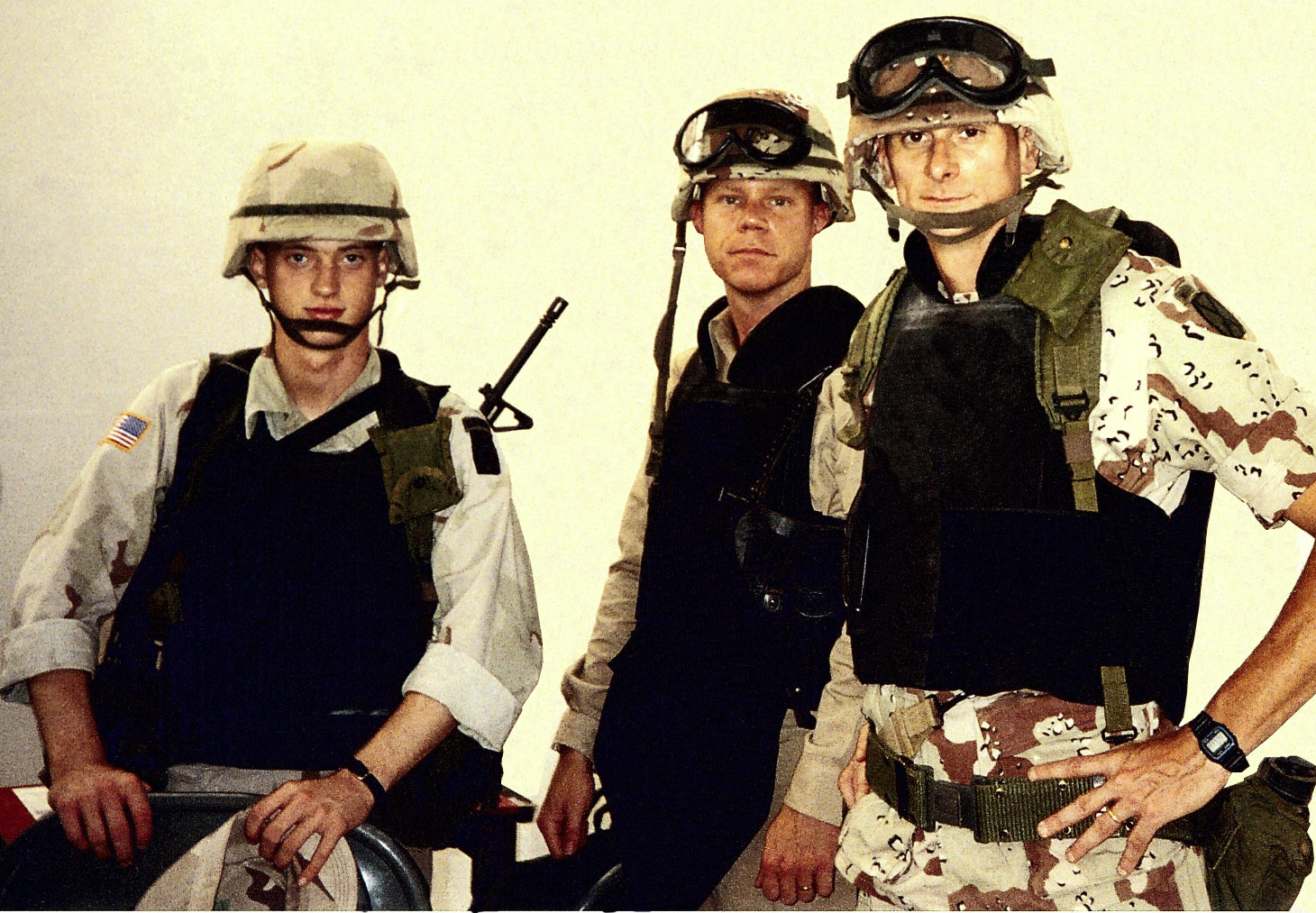 At a time, post-Desert Storm, when the U.S. military appeared unrivaled, how did an hour-long mission to capture some of Somali warlord Mohammed Farah Aideed's key lieutenants turn into an all-night battle described as "the most intense firefight American soldiers [had] fought in since the Vietnam War," ending with 18 U.S. Soldiers killed and over 70 wounded and hundreds of Somalis killed and hundreds more wounded? What were the lessons we learned and how have we carried them forward over the past quarter century? On 4 October 2018, in recognition and remembrance of events that occurred in Somalia 25 years earlier, BG Joseph Berger hosted a panel at USALSA to discuss the Army's participation in Operation Restore Hope and the Battle of Mogadishu. Panel members included LTG Charles N. Pede, a judge advocate captain in Mogadishu, Honorary Regimental Colonel, COL (ret). Richard Gordon, a judge advocate major twice deployed to Somalia, BG Berger, a military police second lieutenant in Somalia, and the Regimental Historian, Mr. Fred Borch. The discussion was moderated by Mr. Charles Bowery, Director, US Army Center of Military History.